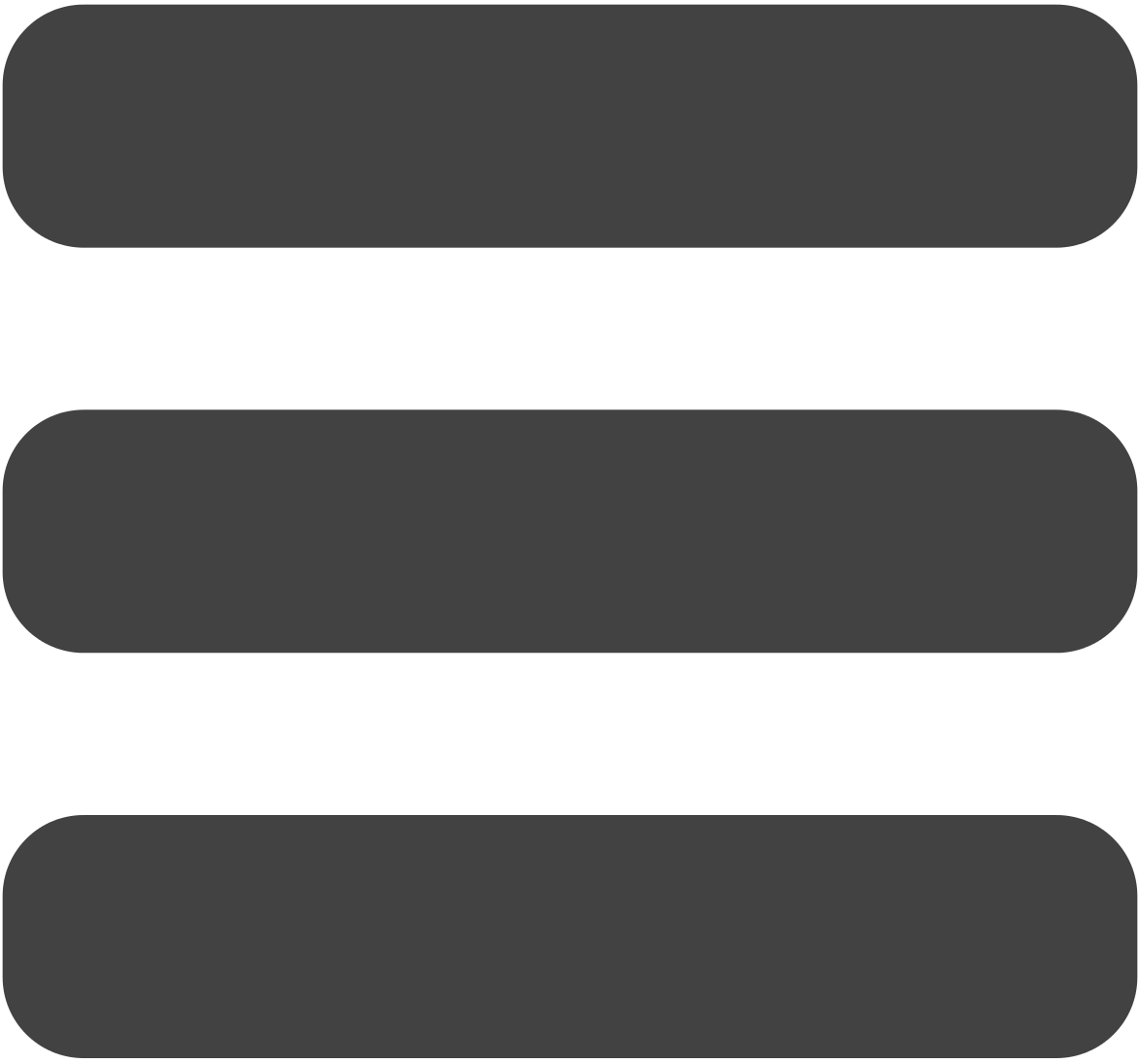 This geothermal job was installed in the City of South Haven along the shores of Lake Michigan. The home has been passed down from generation to generation for over 100 years. The current owners decided to have an addition built. Structural and foundation issues were discovered which lead to the majority of the home being demolished and rebuilt. The homeowners were adamant that the new version look just like, or as close as possible to the original house. Using a 6 ton combination water to water and water to air geothermal system the 6000 square foot home and 1200 square foot detached garage has in-floor heat. There is a ducted air conditioning system in the house. Between the house and lake is a vertical closed loop system. 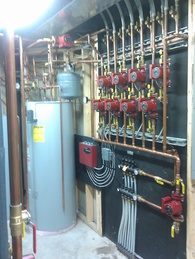 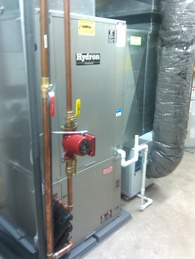 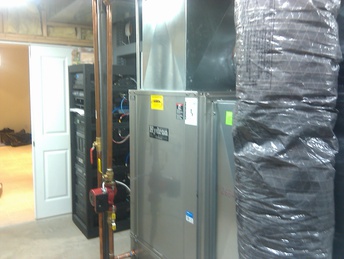 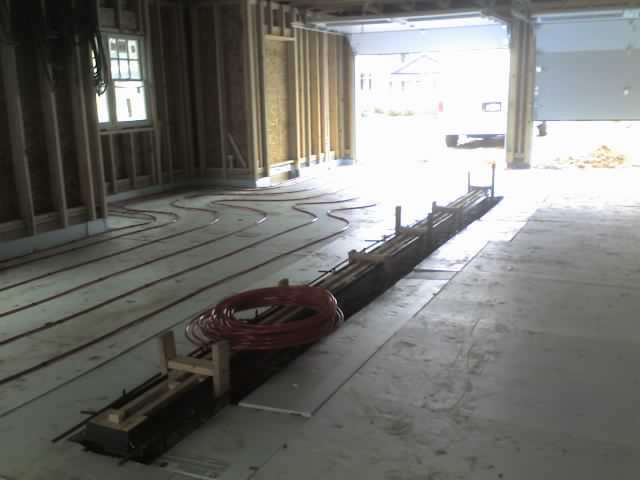